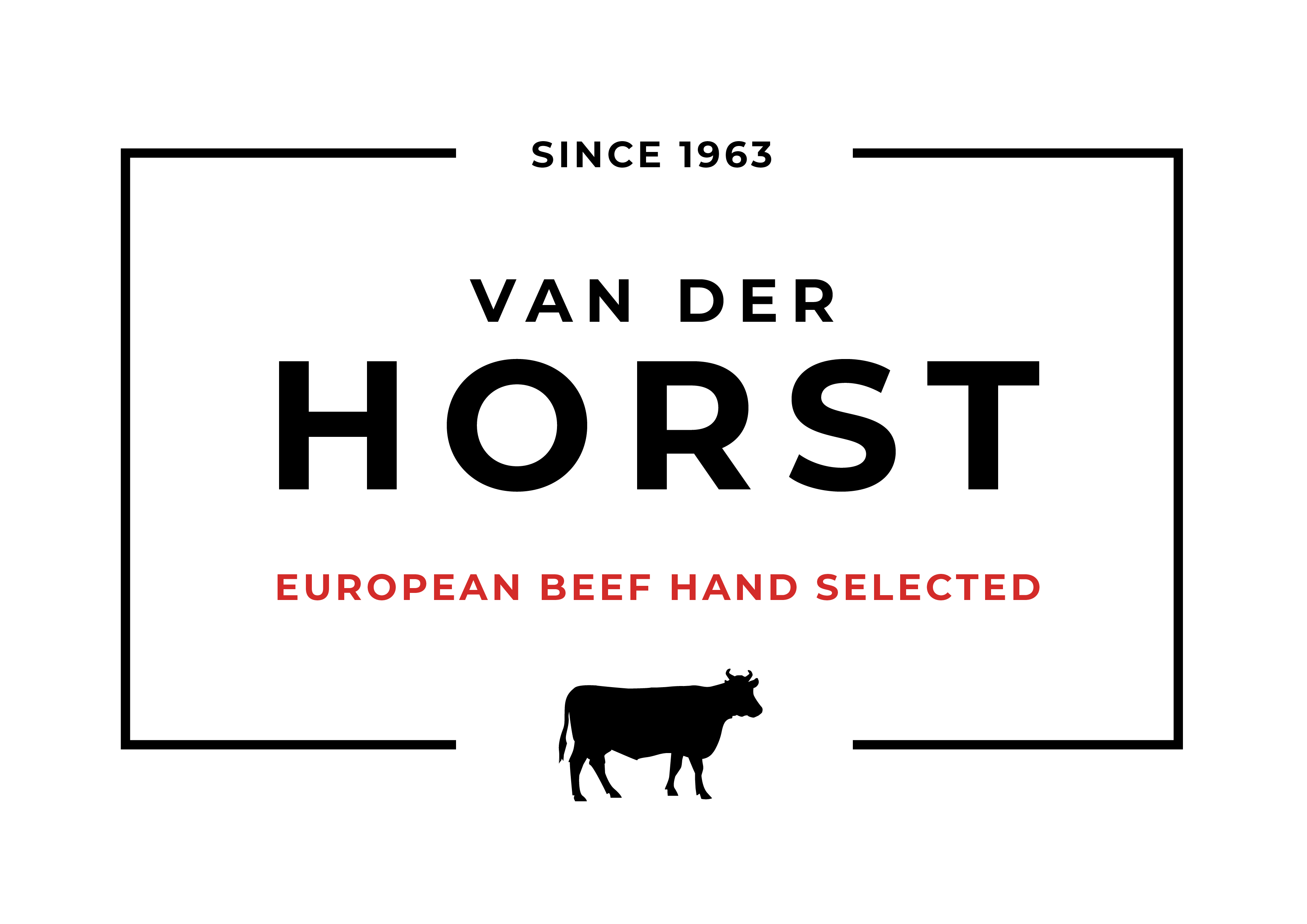 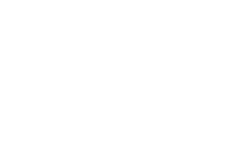 IT ALL BEGAN WITH A DELIVERY BICYCLE

Vleescentrale Van der Horst was originally established by Rene Van der Horst. What began with a delivery bicycle has grown into one of the most modern beef-processing companies in the Netherlands.

Over the years the preference of customers shifted steadily towards distinct parts of cattle, so Rene decided to switch from traditional production to beef refinement. This was no easy task and it required major investments in buildings, machines and people.

In the 1980s, Marco and Eric van der Horst joined the management board. Today the board consists of owner Marco van der Horst. An historic decision resulted in Vleescentrale Van der Horst being able to proclaim for more than half a century: ‘We are masters in meat’. 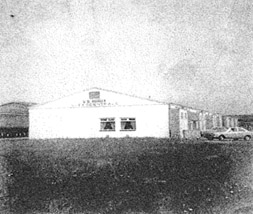 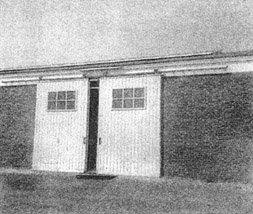 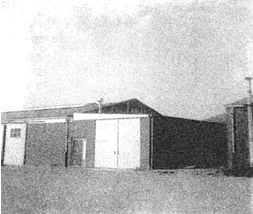 Our website uses cookies for user experience improvement and analyzing purposes. By clicking 'OK' or by continuing to use our website you agree with this. Read more.